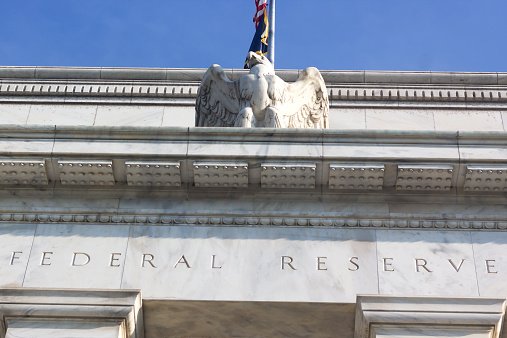 Credit Market Snapshot: Municipalities Looking to Save Before New Year

Topic of the week: the congress ends for the year

Technical analysis of gold: stopped by the recovery of the dollar