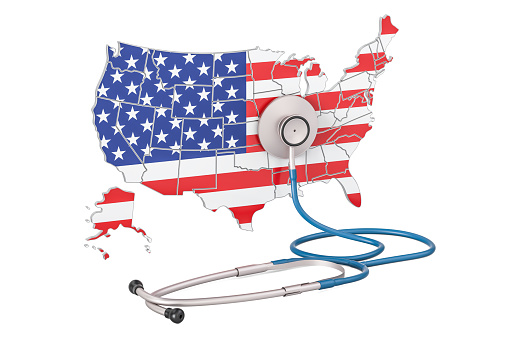 United States: ‘Til the Medicine Takes

Topic of the week: Highlighting the growing economic potential of AAPI small businesses

How technical levels will evolve in the second quarter of 2022