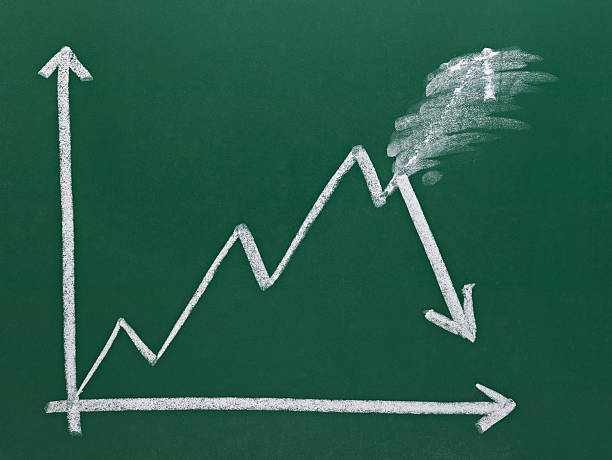 Weekly Focus – Signs of a Global Peak in Manufacturing?

Risk sentiment was generally positive this week, as inflationary fears continue to fade although the spread of the delta variant of Covid-19 has heightened concerns about further outbreaks. Reflation trading continued to lose momentum, with technology stocks leading equities gains as the US dollar appreciated. In accordance with our view, the first signs of a peak in the global manufacturing cycle are starting to appear (see Research Global – Manufacturing cycle to peak in Q3, 21st of June). Chinese manufacturing PMIs fell short of expectations with the drop in new export orders, signaling a drop in foreign demand. Taiwan’s manufacturing PMIs, which are generally highly correlated with the global PMI, also declined significantly, although further local lockdowns may have had a slight effect on indices. Importantly, pricing pressures appear to have peaked and order book growth appears to be fading.

In line with expectations, the Riksbank maintained its conciliatory tone at the July meeting. While growth and inflation forecasts have been revised upwards, the rate path still shows no rate change until the third quarter of 2024. See Flash Commentary Riksbank – Confirms a soft position, 1st of July.

The euro zone’s June flash inflation was a disappointment for the ECB’s inflation hawks. The fall in the headline HICP (1.92%; 1.98% in May) is due to both a weaker contribution from energy prices and lower core inflation (0.91% ; 0.95% in May). The drop in core HICP seems to be linked to a drop in tour packages to Germany, while higher prices for SNOWs have offset part of the drop. We still expect euro area inflation to remain subdued, read more in Eurozone research – Beware of the inflation gap, June 8.

The first full week of July will be calm in terms of economic data. Both American PMI ISM and Chinese Caixin Services must be released. Markets will also closely inspect June Fed meeting report for any clue about the upcoming reduction discussions.

During the summer vacation period, we continue to monitor developments in the US labor market. We expect labor market gains to accelerate in the coming months, which could be a catalyst for the Fed to become even more hawkish. While the US ISM manufacturing PMI has remained at high levels this week, we expect to see further signs of a peak in the manufacturing cycle also in the US. At the same time, we will follow if inflationary fears in the market continue to subside.

On the virus front, the delta variant is expected to continue to spread over the next few weeks, but this should be manageable in advanced economies due to relatively good vaccine coverage. However, the situation remains difficult in developing economies.

The July ECB meeting should not be a game-changer, as the “considerably higher” PEPP buying pace has already been confirmed for the third quarter. Instead, we will focus on the optimism of QC members in terms of the ongoing recovery and the outlook for inflation. Allusions to the revision of the ECB’s strategy should become more frequent towards the end of the summer. The European Commission is expected to publish proposals on a series of legislative measures to meet its climate target of reducing CO2 emissions by 55% by 2023 in July. Markets are looking for the suggested Carbon Frontier Adjustment Mechanism (CBAM) on imports and the expanded Emissions Trading System (ETS) for sectors such as cars and heating.