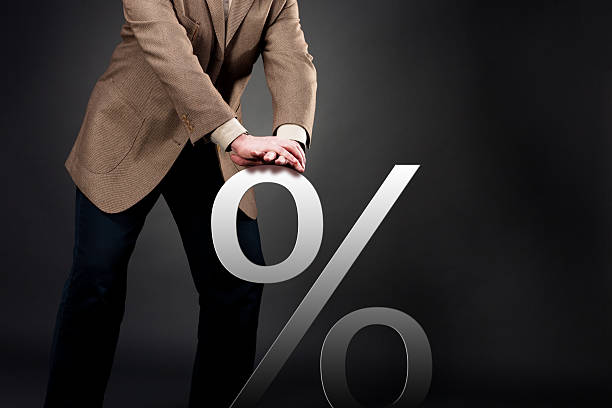 There has been a massive change in the world of central banking lately. Some have taken small steps towards getting out of cheap money and ultimately raising interest rates, but others have not. We appear to be entering a period when economies that raise their rates may see their currencies appreciate against those that do not. The dollar, the pound, the kiwi and the loonie could shine, while the yen, franc and euro could fall behind.

Fuel on the fire

A year after the global economy nearly collapsed, things are much better in many countries, so much so that some central banks are ready to take their foot off the accelerator. Huge public spending and endless liquidity for the financial system seems to have done wonders in preventing any lasting damage from the crisis.

It is now clear that the pandemic was primarily a supply shock, which was handled as a demand crisis. When an economy faces production problems but the government continues to spend heavily, the supply cannot keep up. The result is a booming economy, but at the cost of rising inflation.

It’s like pouring oil on the fire. This risks overheating the economy. Thus, some central banks are now trying to slowly exit their crisis programs to keep inflation under control. It is better to apply the brakes gently now than to have to apply the handbrake later.

But it’s not all central banks. Some are facing economies that are still struggling, so they won’t be pulling out cheap money anytime soon. This sets the stage for powerful FX trends in the future.

Higher interest rates are naturally good for a currency. Investors can borrow in a low-yielding currency and then invest that money in higher-yielding assets abroad, thereby earning a return on the difference and stimulating demand for the high-yielding currency. This is called a carry trade.

When investors sense that a central bank will raise rates later, they usually try to anticipate this trade by buying that currency, expecting it to appreciate later.

So who is raising the rates?

In summary, what is particularly interesting for currency traders is that the central banks of America, Canada, the United Kingdom and New Zealand have all taken the first steps towards normalization of rates. Markets believe the Reserve Bank of New Zealand will act first, currently pricing an 80% chance of a rate hike in November this year, with another to follow by spring 2022.

In the United States, the Fed is expected to widely announce that it will scale back its massive asset purchase program in the coming months, which would be the first step towards higher rates. The first rate hike is slated for December 2022, with nearly two more in 2023. That pricing has taken a hit lately amid concerns about the Delta variant, but not dramatically.

The Bank of England is a similar story, with the Bank of Canada.

Who does not standardize?

Europe is doing better, the European Central Bank could finally slow down its asset purchases, but it will not raise its rates for several years. The economy just isn’t that strong. In fact, the ECB recently raised its inflation target, essentially committing to negative interest rates for a longer period.

Adding it all up, the currencies of countries that will benefit from higher interest rates are likely to outperform those that will not raise their rates in the next few years.

Specifically, this implies that the US dollar, British pound, Canadian dollar and New Zealand dollar could shine against the Japanese yen, Swiss franc and, to a lesser extent, the euro. Pairs like the dollar / yen or the pound / franc could rise over time as this theme crystallizes.

The main risk for this point of view would be a shock to world markets. For example, a new covid mutation against which vaccines are not effective, which sees the return of blockages. This could slow the pace of normalization in many countries, and also boost both the yen and the franc through safe haven demand.

In fact, we’ve already seen it play out this week. Concerns over the Delta covid variant saw rates drop as investors began to factor in a slower normalization path by major central banks, pushing the yen and franc higher.

But ultimately, it is unlikely to last long. The Delta variant might slow down this trend, but it won’t derail it. This is mainly a problem for emerging markets, not for advanced economies which are for the most part already vaccinated. Something much bigger will be needed to demolish the narrative of monetary policy normalization.