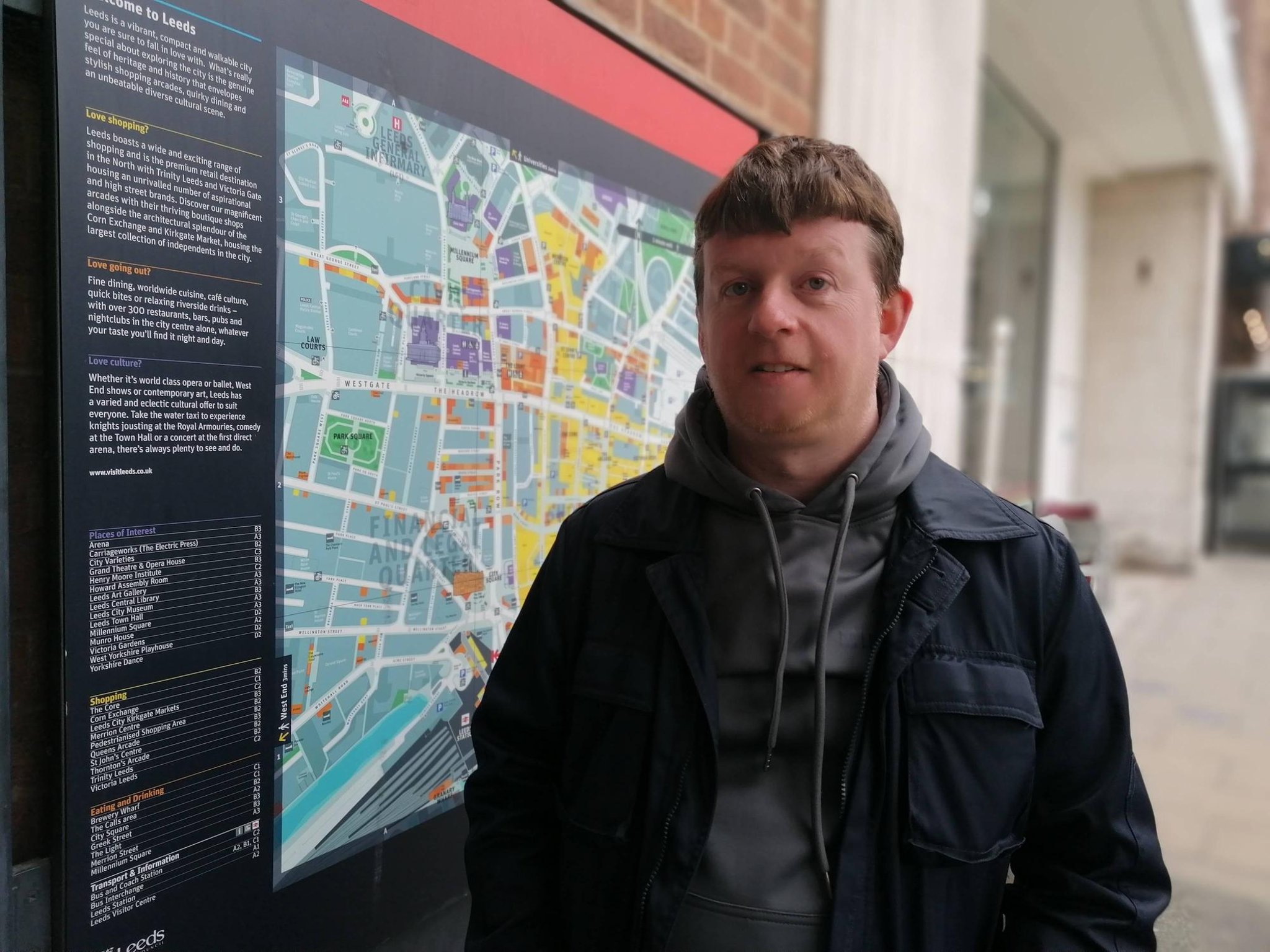 What is cryptocurrency, bitcoin and blockchain? The Leeds miner explains

“Crypto will be responsible for most millionaires under the age of 18,” says Christopher Hitchens, who discovered cryptocurrency a few years ago after working in investment banking and running his own real estate agency.

Serial entrepreneur Chris, who runs a Yorkshire software company, has built his business Mineeezi around commerce, crypto and blockchain since the pandemic began.

Register to our daily newsletter

What is Cryptocurrency? Bitcoin? blockchain?

“Blockchain is simply a publicly accessible database locally,” said Chris, who also runs the EEEzi Crypto podcast which aims to ensure that “even a 9-year-old can understand Crypto.”

He added, “I like to break it down and make it simple to understand.

Crypto is a digital currency that is an alternative to a physical currency. Its use is to purchase goods and services.

“Now, to ensure that these online transactions are safe, it uses a technology known as ‘blockchain’ (it’s like a ledger) which works with cryptography that secures the transaction to allow users to record their transactions,” Chris said.

Until now, people traditionally deposited money in a bank account.

“This bank would keep a record of transactions, payments, who owes what and so on.

“This register is what you see when you open your banking app or, if you’re more traditional, take a look at your paper statement,” Chris said.

He said the traditional ledger is very similar to “blockchain” in cryptocurrency. The only difference is that, rather than the bank controlling the ledger, it is a decentralized system that is openly visible to the world.

“Transactions are processed more efficiently because one person connects directly with another person, i.e. bypassing the ‘middleman’ of banks (you also save on expensive transfer bank fees), this is called a peer-to-peer (p2p) transaction”.

How secure is cryptocurrency?

“The main advantage of peer-to-peer transactions is that they are more secure, convenient, faster, cheaper and easier to use.

“Think of it as a network of connected computers that can validate transactions simultaneously at the same time so no one can cheat the system. Why do you need this, you might ask.

Enron, which has been dubbed one of the greatest audit failures in US history, collapsed due to accounting fraud.

“They had one set of accounts for themselves and one for the public. With crypto, you can’t do that,” Chris explained.

“There is a set of immutable accounts – aka the blockchain – that cannot be changed after data has been written to the blockchain.”

Because of this, Chris said patient records cannot be hacked and elections cannot be rigged.

He did, however, warn those who use cryptography never to give your security key to anyone. This is the secure code to access your accounts.

Chris invested in his own mines at the start of the pandemic when he decided to focus on cryptocurrency. But the mines he ordered from China never came.

“I was so excited when I ordered them and had invested thousands of dollars,” said the Bradford-born entrepreneur.

But after experiencing setbacks in his previous business, he knew he had to find a solution, so he decided to develop his own mines.

“Miners validate transactions between people using the network. Since the dawn of time, 2009 in the case of bitcoin.

“The blockchain is made up of these little blocks, and every ten minutes every transaction that happens in those 10 minutes is then put into that next block.”

“As a reward, whoever solved this algorithmic problem gets a cryptocurrency reward. This is how we mint new Crypto coins as well,” added Chris, who said Crypto is easy once you get into it. .

How to get started with crypto?

“When you make a transaction using cryptocurrency, that transaction will be validated using your own unique security key that identifies you.

“From there, other users can authenticate your transactions and add them to the blockchain.”

“Each transaction has its own unique security key that keeps it secure. Each transaction builds the strength and reliability of this blockchain-associated cryptocurrency,” Chris said.

Crypto competes with centralized money and banking because it is a “deflationary asset”.

“Let’s look at the dollar for example. When it was created, a dollar in the bank was worth exactly that. One dollar.

“Today, a dollar is effectively worth two cents.

“We probably all laughed when we heard kids say ‘if we don’t have enough money, why don’t we just print more?’

“Well, actually, there’s an element of truth to that. Because there are more physical dollars in circulation each year, the value of those dollars is decreasing – to the point where one dollar is now worth two hundred,” Chris explained.

It’s inflation because every year that physical currency that you hold in a bank is worth less and less.

“This is exactly why cryptocurrency was created; so that inflation can be completely eliminated from the equation.

“It’s a bit like rare or limited edition products, let’s take baseball cards for example. The reason they are so sought after and expensive is that they are limited in number.

“This same premise can apply to cryptography. It is here as a safe alternative to traditional physical currency.

The blockchain is essentially a database distributed across ledgers around the world. And the first coin created on it was Bitcoin, which is used as an inflationary hedge, i.e. a store of value.

“But now we also have bitcoin, which is used as a store of value, much like gold, some call it digital gold. And that’s why more and more companies are investing in bitcoin If they leave their cash assets on their balance sheets, the real value decreases year after year.

Satoshi Nakamoto (still to this day no one knows who he really is).

This equally enigmatic founder “realized that we needed a currency that was effectively deflationary now,” Chris said. It also solved the “double-spending problem” that prevented people from copying or tampering with bitcoin.

Facts about Crypto, Blockchain and Bitcoin:

Cryptocurrency is a decentralized digital currency, which means that unlike traditional government-backed currencies, they cannot be manipulated. ‘Blockchain’ and works with cryptography to allow users to securely record their transactions. There are more than two billion people in the world who do not have access to ATMs. Cryptocurrency could potentially benefit this market as it would allow them to transfer currencies more efficiently. Cryptocurrency cannot be faked There are over 10,000 different varieties of cryptocurrency. If you add all the total global value of cryptocurrencies, it would be worth nearly $3 trillion. Peter Thiel (co-founder of PayPal and Palantir Technologies and also managing director of venture capital firm Founders Fund). “I think Bitcoin is the first crypto money that has the potential to do something like change the world.” Have you invested in cryptocurrency? Let us know @yorkshirepost @sophiemeilan_