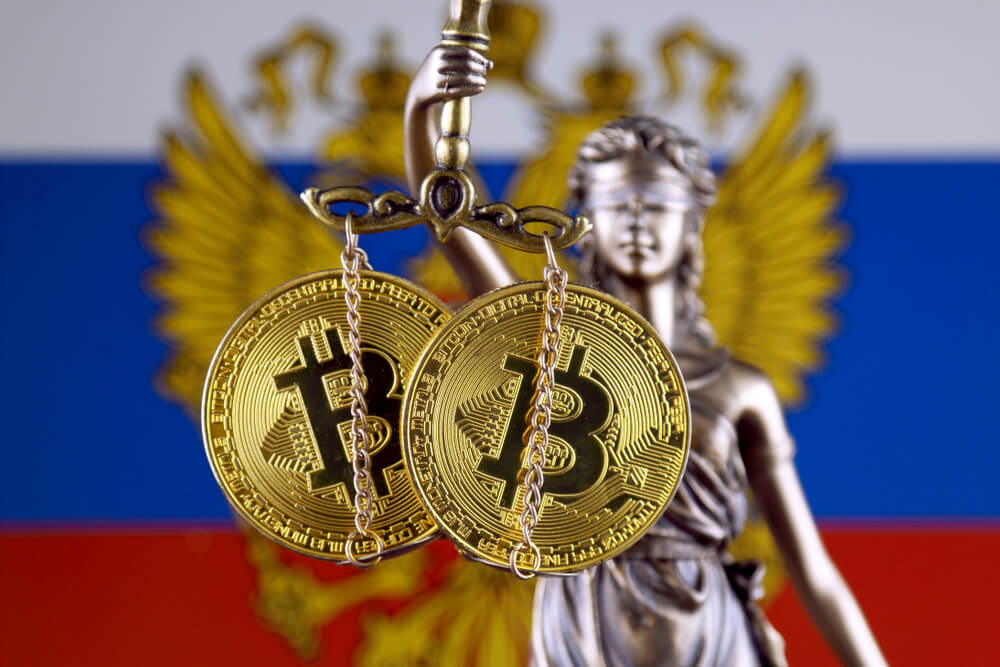 What was the most popular cryptocurrency in Russia in 2021?

Russia’s central bank has reportedly said it wants to ban cryptocurrency investments in the country, seeing financial stability risks in the growing number of crypto transactions.

The country’s financial hub gave digital currencies legal status in 2020, but banned their use as a means of payment.

However, the chairman of the Duma committee on financial markets, Anatoly Aksakov, said that there is a very strict approach for the complete ban on cryptocurrencies, such as acquisition or ownership.

“There is an approach where there has to be proper crypto exchanges, where everything is legalized, transparent and understandable to regulators,” he said.

“It would be easier for the Federal Tax Service of Russia to tax such foreign exchange transactions. “

For now, Russian authorities are prioritizing the launch of a CBDC ruble and have put in place tough crackdowns on the private crypto sector, including banning mutual funds from investing in Bitcoin ( BTC).

According to a survey, cryptocurrency is the main source of income for 12% of Russian-speaking crypto users, and more than 90% of respondents expressed their desire to use digital coins as a means of payment.

Russia can boast of many important names in the crypto world, including Vitalik Buterin and Igor Barinov.

Some of the other associated names are Aleksander Ivanov, founder of the Waves platform; Sergei Chekriy and Yury Mukhin are the two Russian entrepreneurs behind I-chain, while Alex Fork is the CEO of Fintech Humaniq.

Some of the most popular Russian cryptocurrencies, which don’t have to be from Russia, are:

Bitcoin is widely used in Russia – 40% of participants consider cryptos like Bitcoin to be a good long-term investment. People can already pay with Bitcoin for some hotels and restaurants, as well as cars and furniture, which means it is being used as a form of payment.

According to a study by big data platform Brand Analytics, Bitcoin was the most popular cryptocurrency in Russia in 2021, overtaking coins such as Tether (USDT) and Litecoin (LTC) in terms of social media mentions.

Ethereum is the creation of Vitalik Buterin, of Russian descent, and is one of the country’s most popular cryptocurrencies.

Russia has also introduced the Ethereum blockchain in the voting system to make it more transparent.

Golos is a Russian cryptocurrency, which is the Russian version of the STEEM coin, which is the most popular blockchain-based social network.

It was designed and developed by Cyber ​​Fund, a renowned Russian cryptocurrency organization in late 2016.

Litecoin is also on the list, which has been widely used in Russia.

According to analysts, people who cannot afford Bitcoins easily convert to purchasing Litecoins, as both have similar properties.

Dogecoin became very popular in 2018 when Russia cleared it as a payment option during the World Cup.

However, with Elon Musk’s constant upgrading, Dogecoin adoption continued to increase in the country.

Disclaimer: The views and opinions expressed by the author should not be taken as financial advice. We do not give advice on financial products.

Terra Cryptocurrency Drops Over 14% in 24 Hours

Missed Ethereum? Here is a best cryptocurrency to buy now